There is no other country that I have ever been to, which affords such breathtaking views, such diverse landform features and extreme weather conditions as does Morocco – and you can experience all this within several hours of travelling across Moroccan territory. 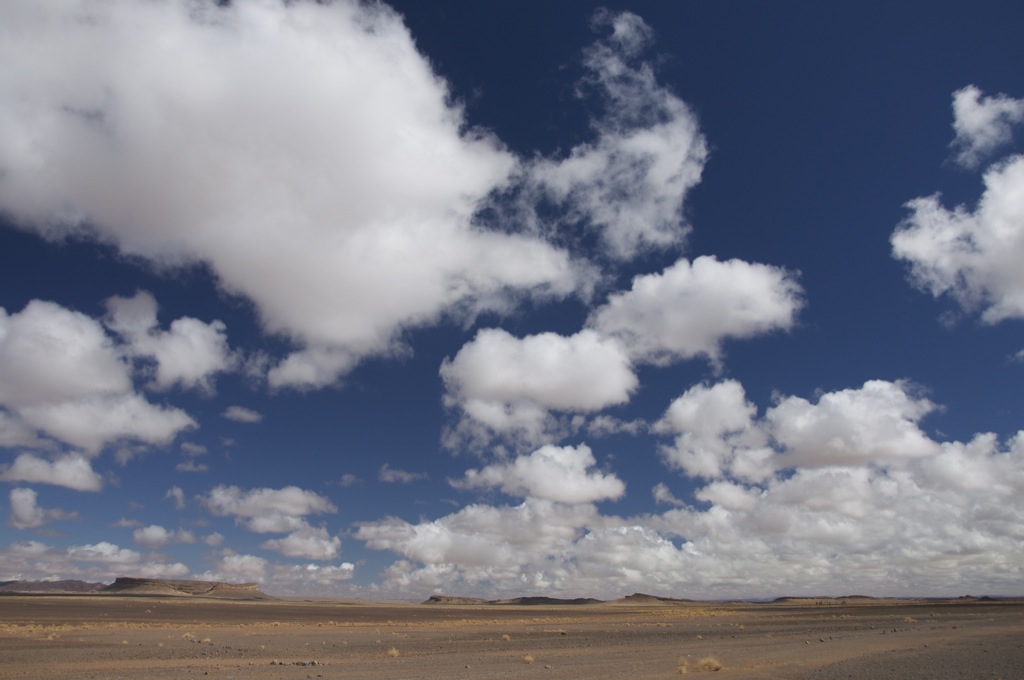 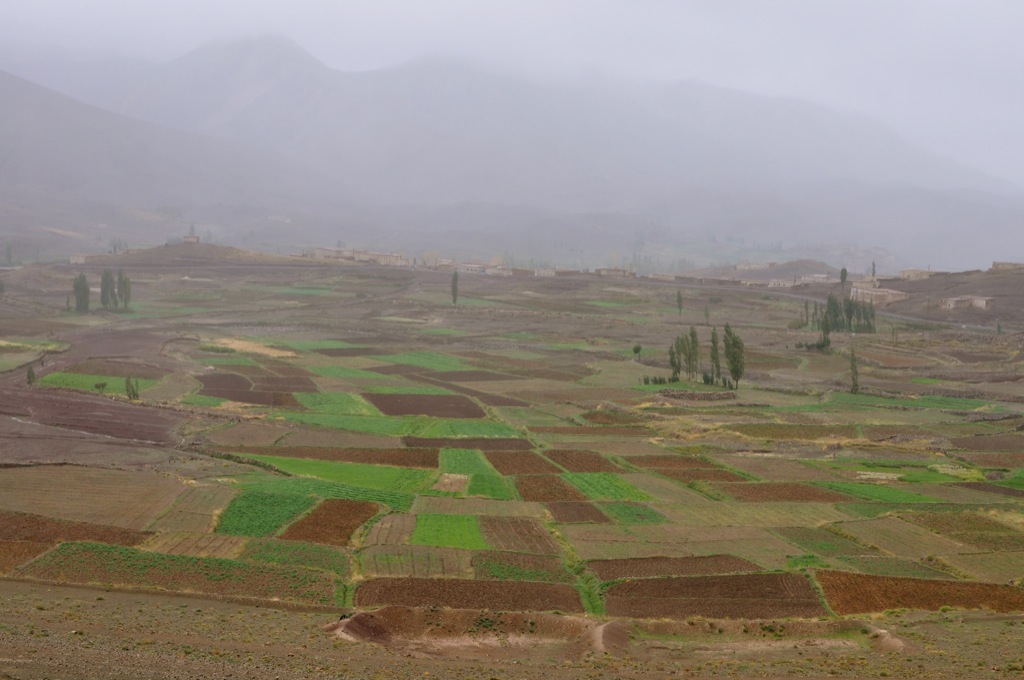 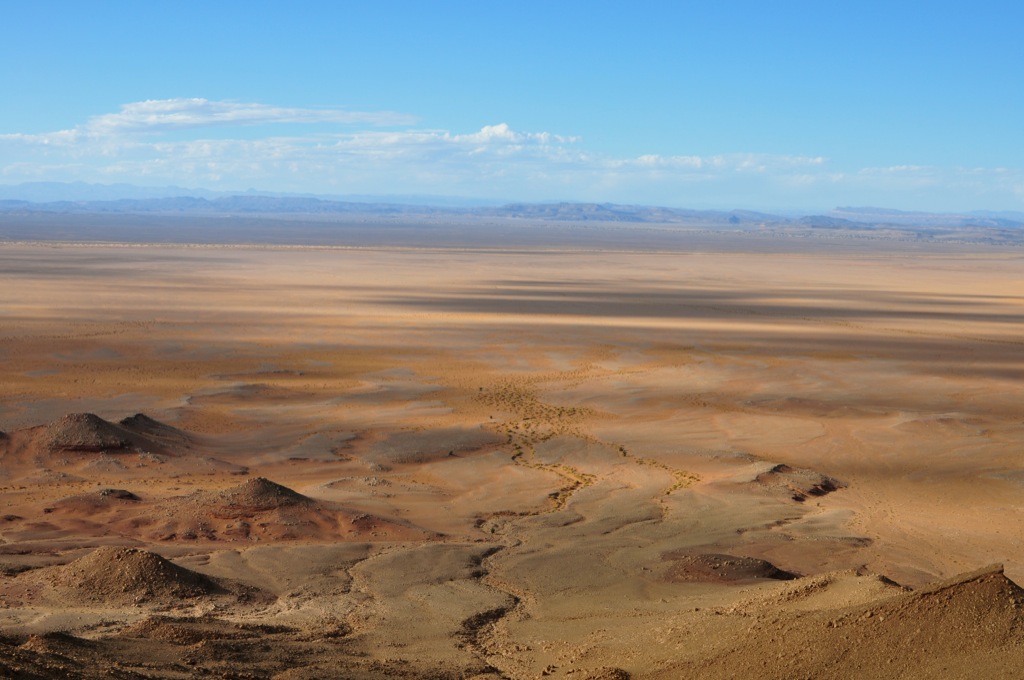 Entering the country from Europe gives you a first glimpse of the Rif region with its lush moutain chains towering over the Mediterranean Sea. Following the main roads toward Rabat and Casablanca – the administrative and commercial centres of the country respectively – through the coastal region with its golden beaches and old casbahs on your right and the fertile coastal plains, green meadows, grazing land, orange groves and banana plantations on your left, you soon reach the highlands. 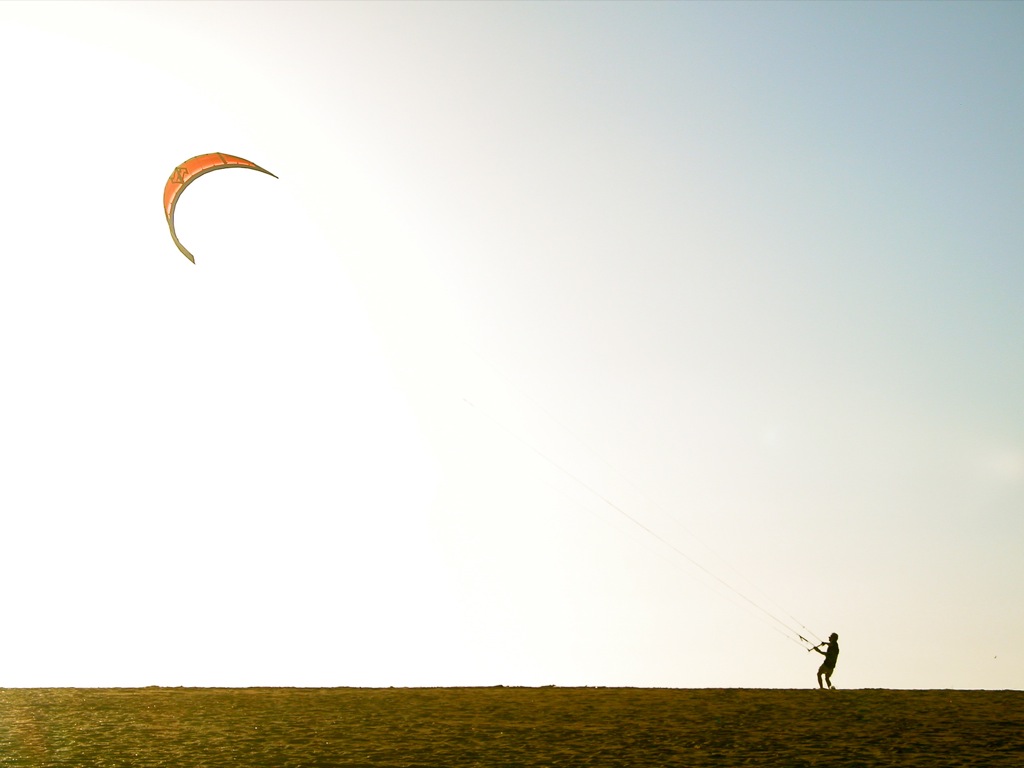 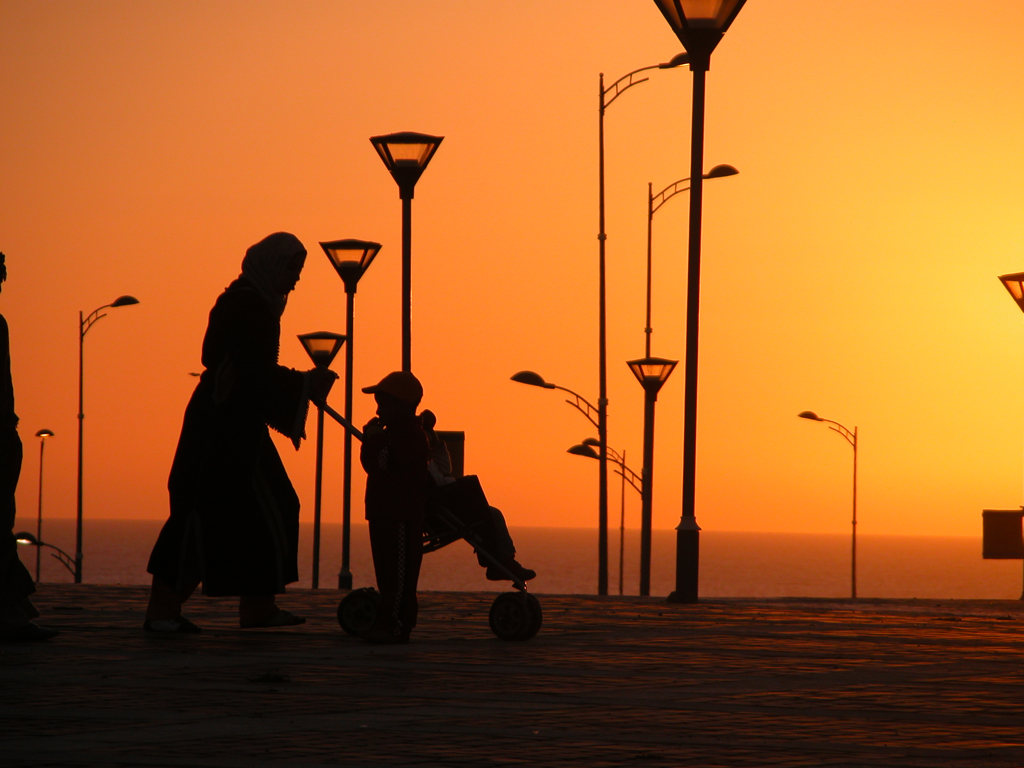 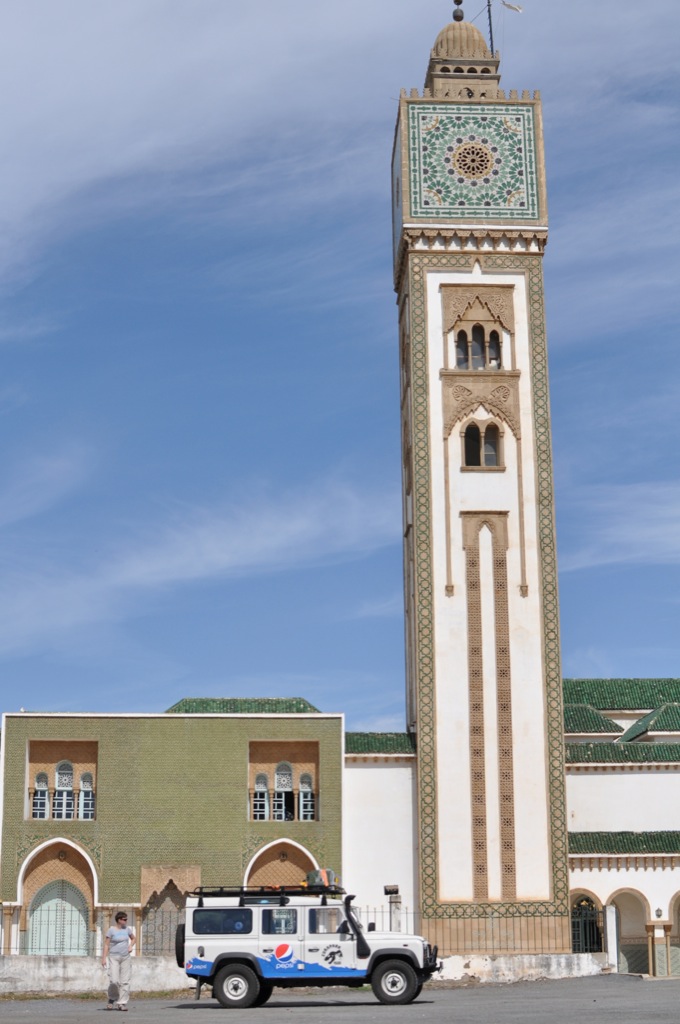 The flora is still dense, diverse and the soil is fertile in places. But some parts of the highlands have very little to offer in terms of dramatic natural features or spectacular vistas, in fact, providing hardly anything to catch the tourists’ eye. A good example of this is the Oued Zem region with its huge opencast phosphate mines, kilometres of conveyor belts, barren soil and poor mining settlements. It is pleasantly warm shortly after sunrise and before dusk but the temperatures rise sharply during the day as the brilliant sun prevails over the horizon. 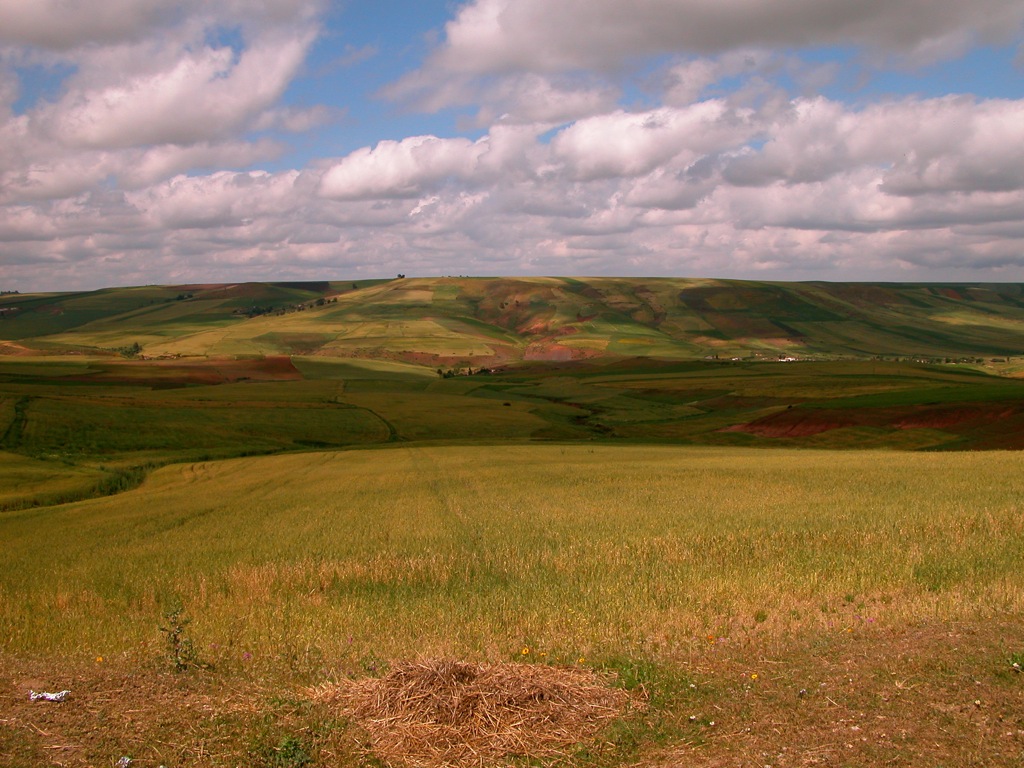 Heading further south or south-east you soon reach the Atlas Mountains, a stunning feature of the landscape which is by no means overrated. How they differ in their composition, form, colours, altitude, microclimate, fauna and flora! How dramatically they tower above the villages, how steep their slopes, how winding their switchbacks! Climbing up one of their countless snow-speckled peaks in the Imilchil or Midelt regions, you immediately feel the scorching sun mercilessly burning your face while the whipping wind makes your body shiver. And you will soon find the idea of keeping vodka or any other kind of spirit up your sleeves a worthwhile investment as the temperatures in the unheated hotel room drop sharply to only a few degrees during the night. 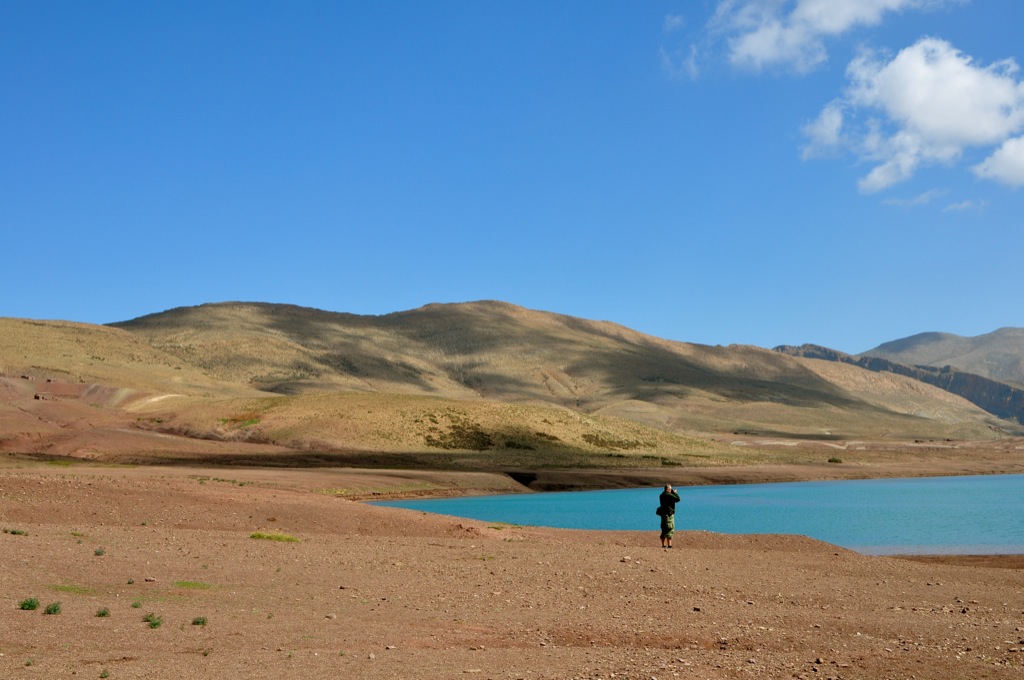 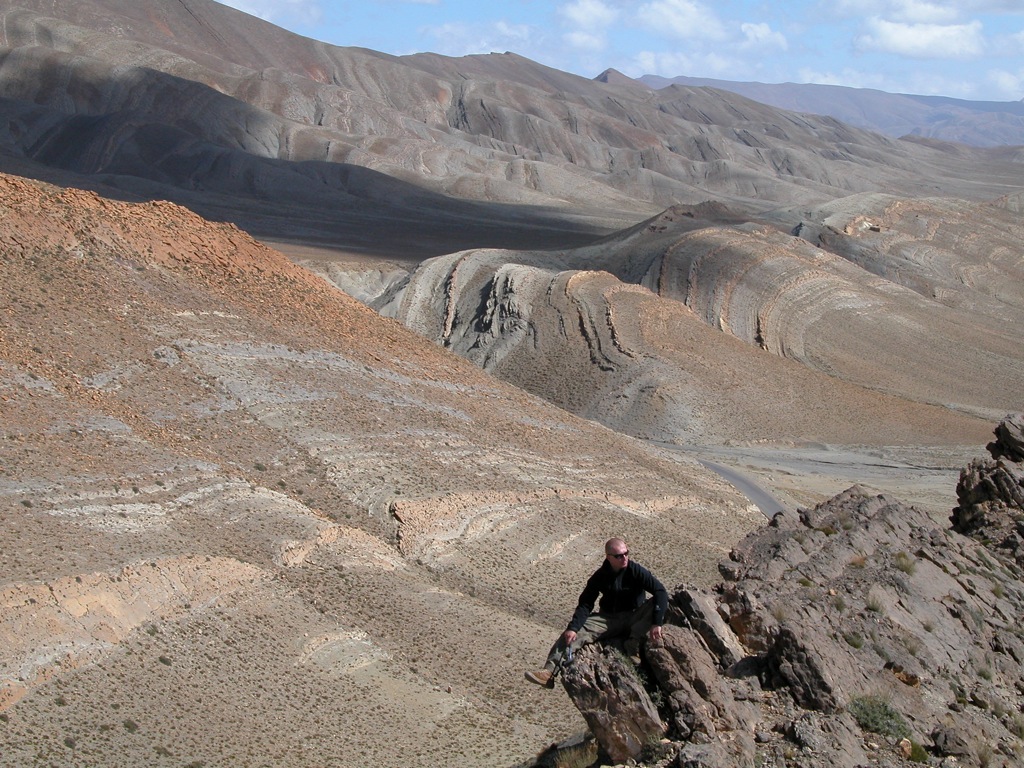 But if you really want to find out how much the temperature can change within two or three hours, simply travel a little further east towards the desert. Picture this: you leave the mountainous village at 10 degrees in the brisk morning and end up at 35 degrees in the town of Goulmima all sweaty a mere couple of hours later. You can still see the snowy mountain peaks in the distance as your chocolate just melts inside your car and your drinking water is at body temperature or higher. 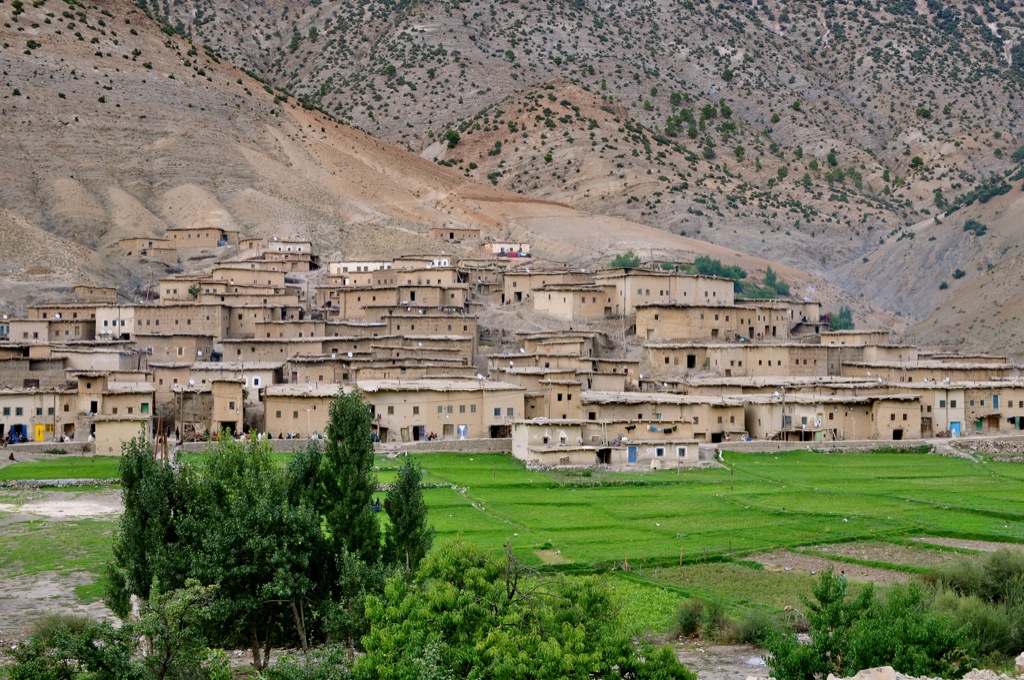 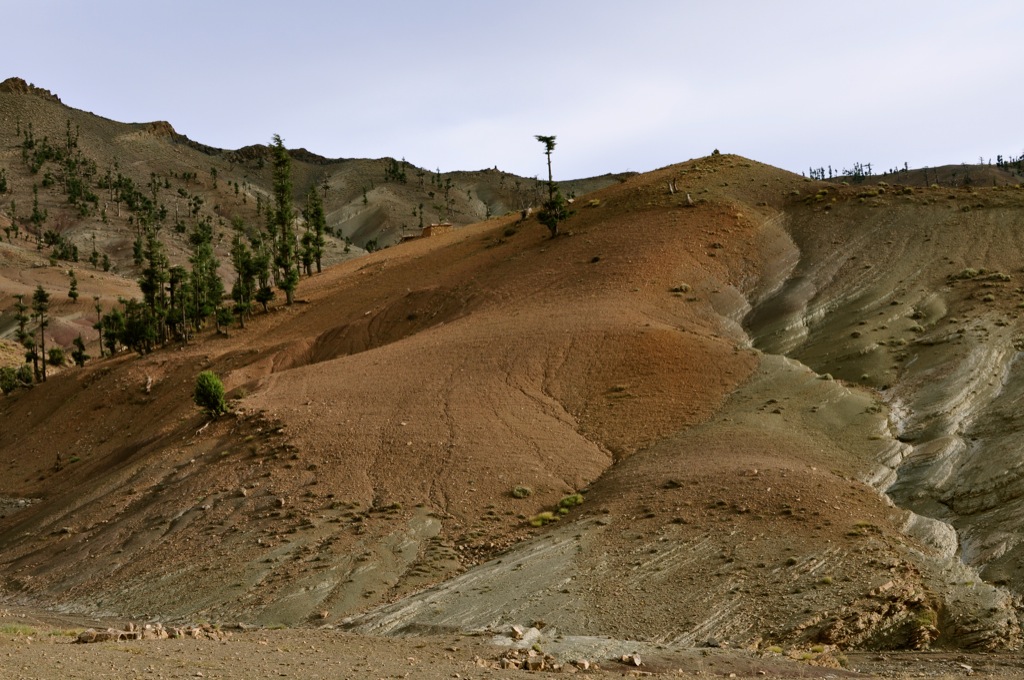 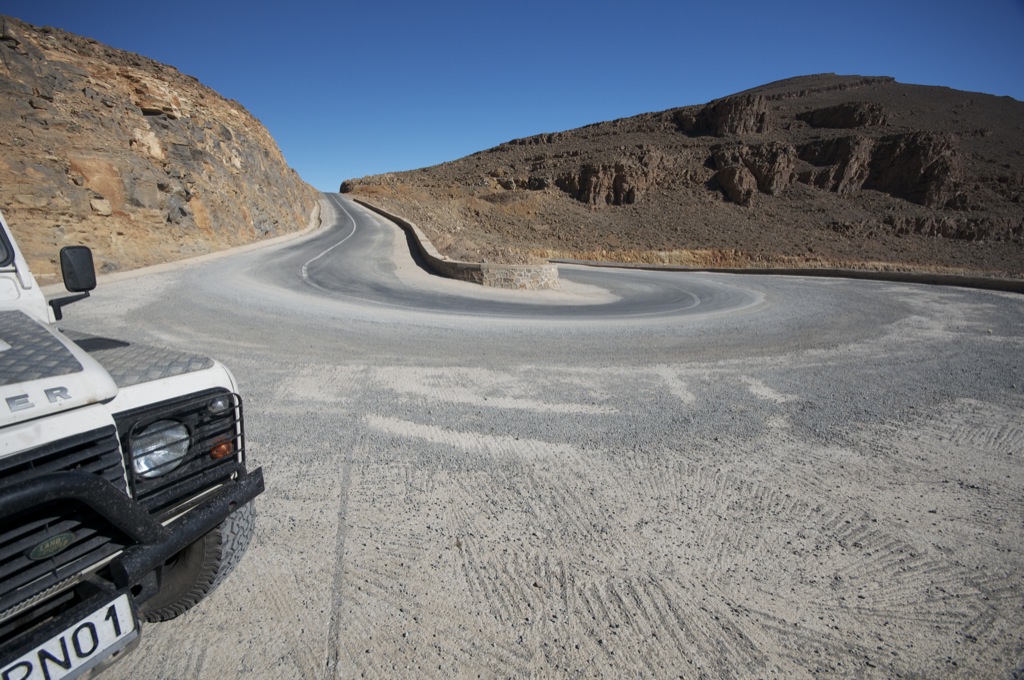 The stony desert is an area of great extremes, too. Once, we observed the following phenomenon between Tata and Zagora: first a strong wind accompanied by blistering sun, then a short period of hail during which huge hailstones melt into large water drops in the blink of an eye, and two hours later, somewhere 100 km further east, we saw dust clouds and then a sand storm shaking the palm trees and obscuring the view from the car. Daytime and night time temperatures also vary greatly. So, you parade around with a naked sweaty torso during the day only to wake up with a sore throat and a runny nose the next windy morning! 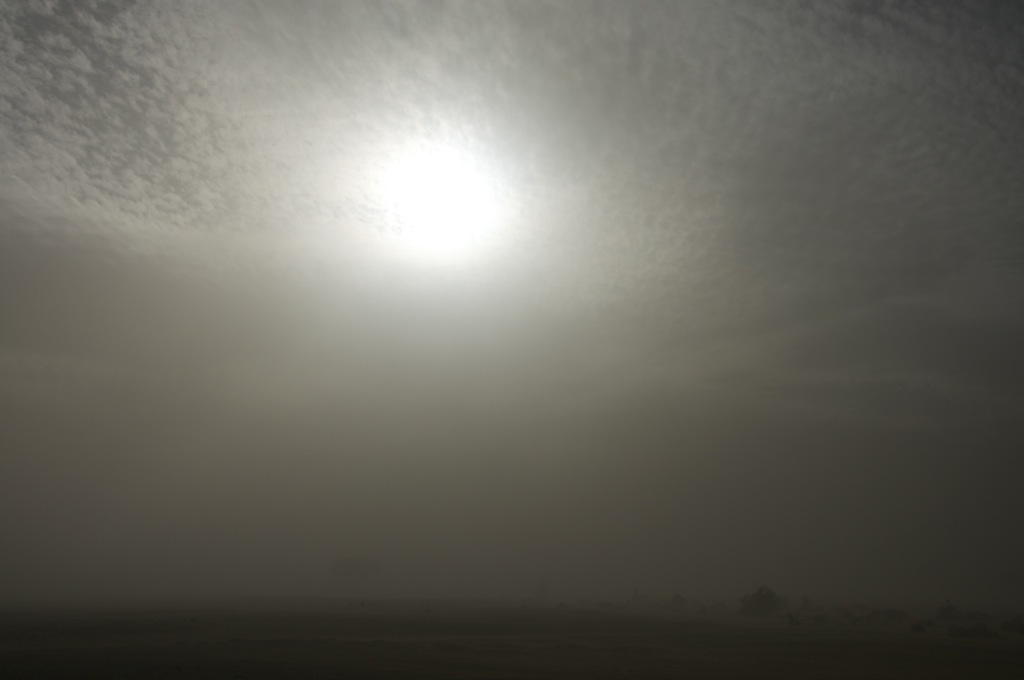 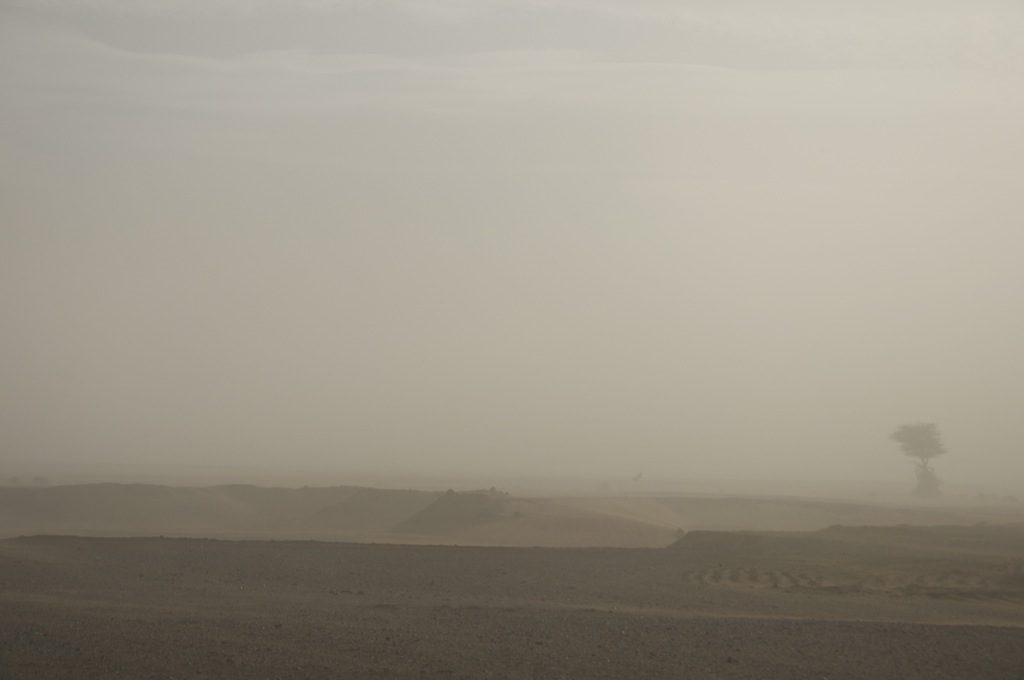 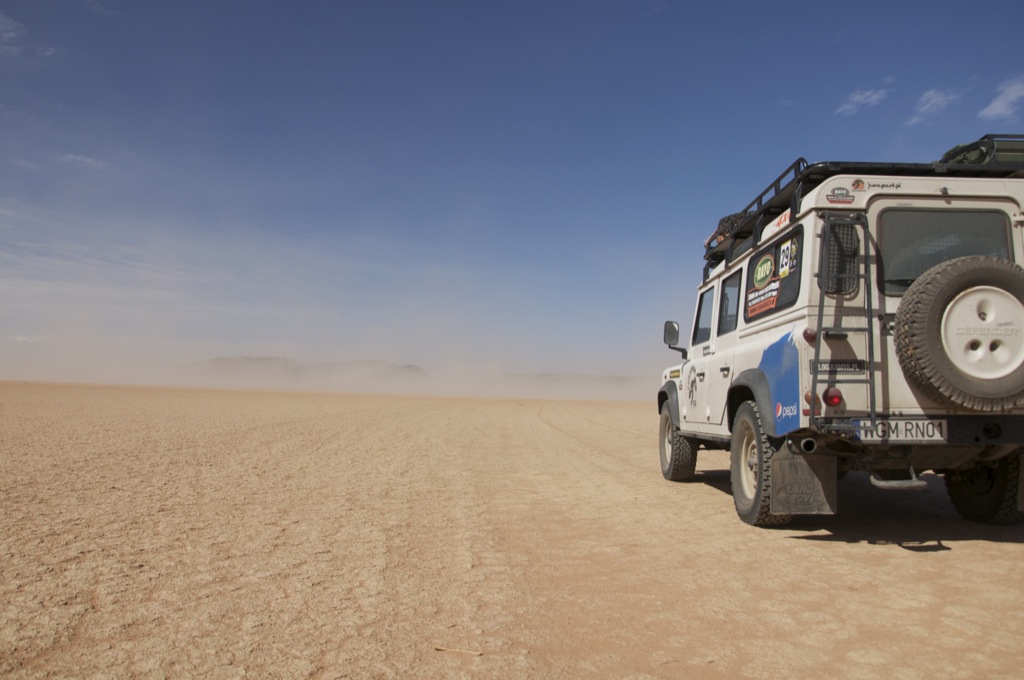 It is not only the diversity of nature and climate that makes Morocco one of the most interesting countries on earth. There are also its people – a colourful mixture of Arabic-Berber culture influenced by the proximity of Europe – they will be the subject of my next post. 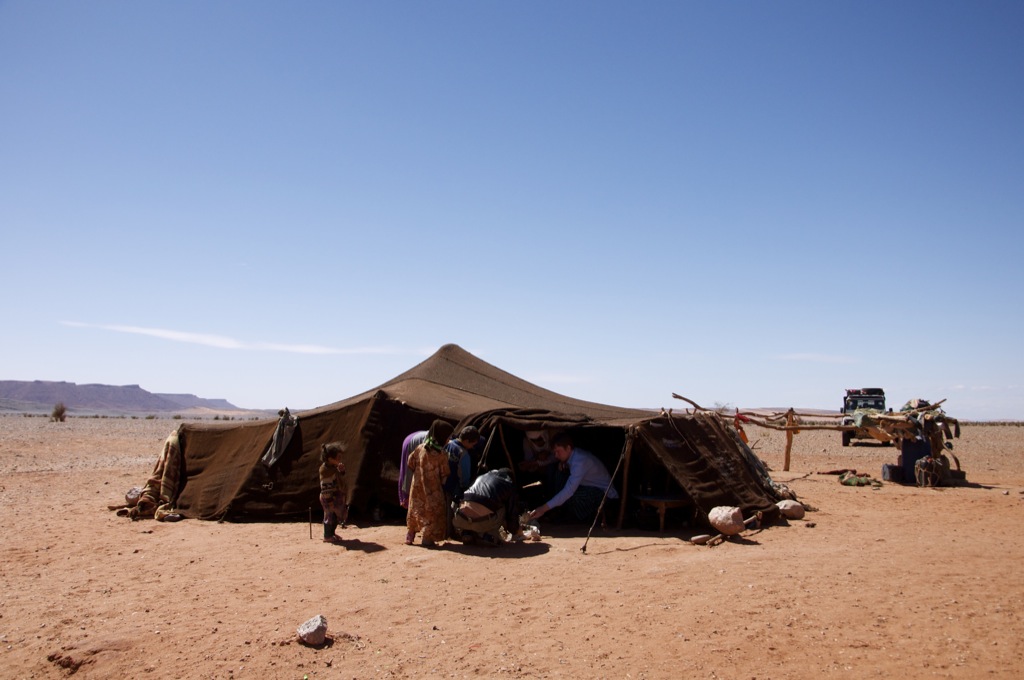